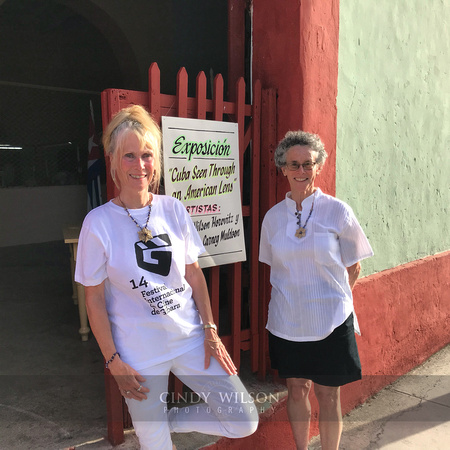 Cuba through an American Lens

The opportunity to exhibit in this years film festival was first explored in 2016. Through constant knocking on doors, unanswered email and a change in the festival date to July 2018 Eileen and I were invited to show our work in Gibara. The site of the exhibition was a fully functioning cigar factory in the main plaza. We printed 58 total pieces, ordered hanging hardware through Posterhanger.com and paper tubes in which to pack the photos and hardware. On June 28th I boarded a flight to Miami, and connected to Holguin the next day. I was met at the airport by artists and friends of the festival and whisked away to Gibara. 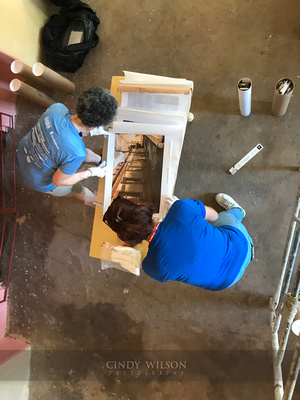 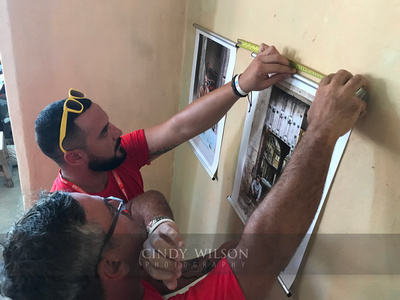 The following morning, eight volunteers showed helped assemble the pieces, layout and hang the exhibition. It was hot, sweaty work but already the community atmosphere was pervasive...I have new Cuban friends! Friends who worked tirelessly to make every exhibition an artistic and professional success. Check out this video of the hanging process and installation.

The days were full of helping other artists hang their work, and watching the town clean up, paint and prepare for the onslaught of festival goers. From a sleepy coastal village, the town began to swell. With the arrival of Jorge Perrugoria and his entourage the celebration began!

On Sunday, July 1, the festival officially began with a parade that overflowed the banks of Independecia, the street that runs from the top of Gibara's hill to the Parque Calixto Garcia. We became the parade, walking, photographing and waving to the throngs that lined the sidewalks. The festival offered a full schedule of film screenings, art openings, concerts, panel discussions and festivities about town. 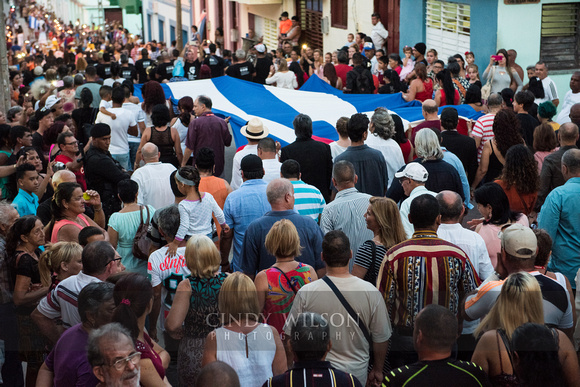 Our opening reception was the following night. Joining us were artists, dignitaries, our 'subjects' and townspeople. All through the evening the cigar production never faltered. Such an honor it was to share the lives of Cuban people through our photographs. 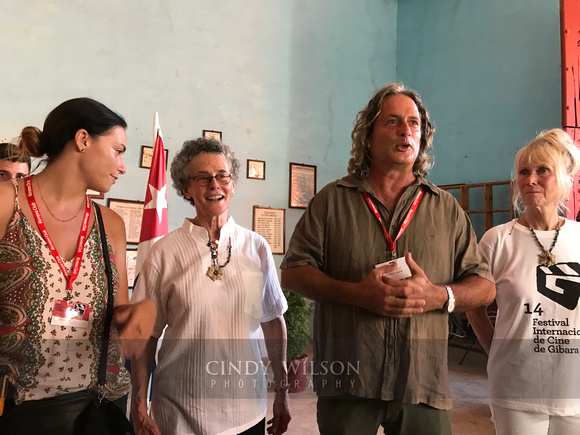 People were genuinely grateful for our authentic portrayal and sought us out for compliments. Even with a language barrier it was clear we had touched their souls, and they had touched ours.

I will return with a group to Gibara in January 2019. It will be a sense of homecoming and rekindling of relationships; the chef who has promised to make a special meal, those who have requested medicines and goods unavailable to them, and my amigos with whom i have developed a special bond. The 2018 Internacional Festival de Cine de Gibara will be, I hope the beginning of many such opportunities to bring my vision to Cuba. 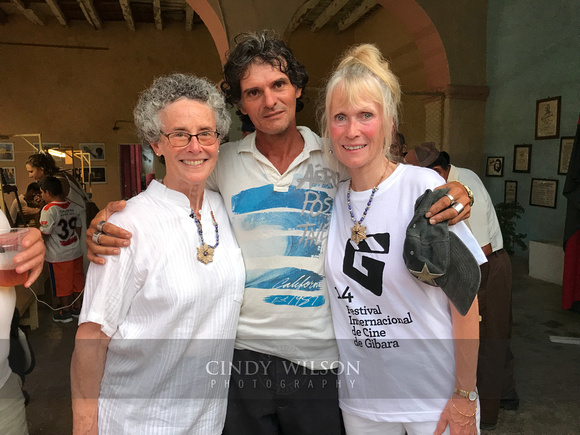